To God Be The Glory 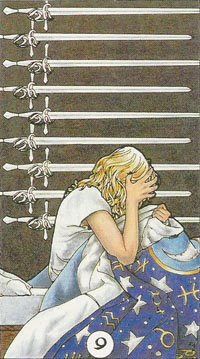 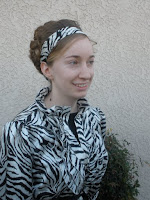