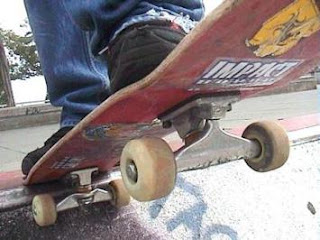 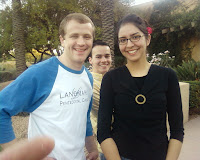 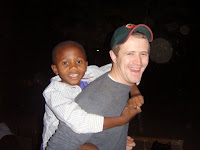 "and He made something, out of my messed up life.”