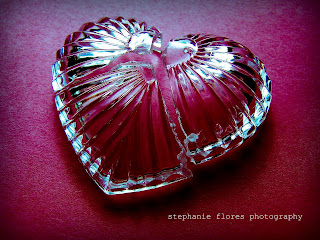 .
My friend Jacqui says that a wound and a scar are a lot alike. They both come from hurt and pain and they both tell a story of something that happened. The difference between the two is healing. I hear a friend at my church singing a song called, I Believe In Miracles. I know that what my friend has been through is a million times worse than my heartache. So I can't help but stand up to worship when he gets to the part, "He healed my broken heart, he dried those tears from my eyes..." Because thats what Jesus did for me. When I was hurting, I didn't think I would ever be the same again.  The truth is, I'm still not the same, but I am better.  Because in the place of the wound on my heart is a scar. A scar that tells the story of how Jesus can heal a broken heart. 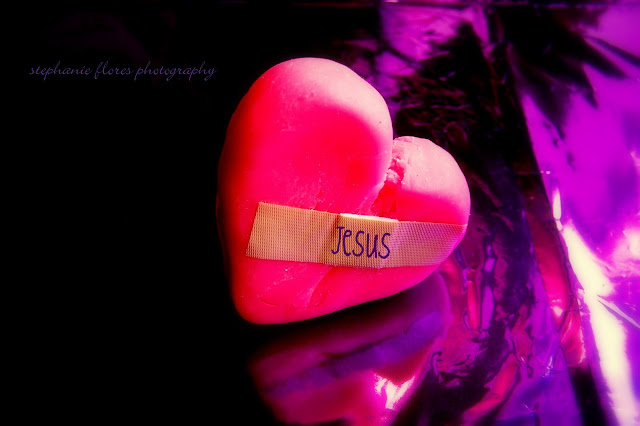