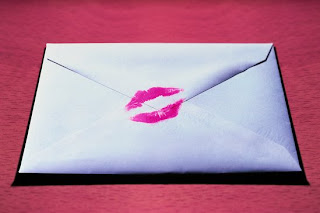 He was sitting in the front row on the first seat at church. He was the pastor’s son and my big brother’s best friend. I thought his freckle-covered face was adorable, and every time I looked into his beautiful, blue-green eyes, I would drown in a pool of bliss. I had a perfect view of him from my seat in the third row, on the opposite side of the church. His name was Daniel Mack Abbott, but we all called him Danny.
Every time he happened to glance behind him, my best friend Jacqui would nudge me.
"He's looking at you," she whispered. I giggled.
"How many times is that now?" I asked.
"Four,” she whispered.
I was about 14 years old and had the biggest crush of my whole entire life. I would do anything to get his attention and I was willing to fight any girl for him. I figured if I fought hard enough, he would be mine. 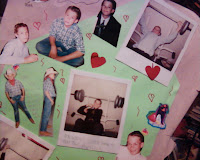 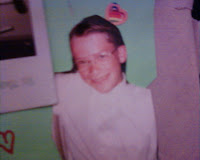 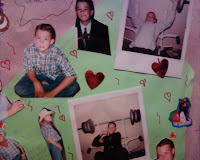 (My scrapbook was filled with his pictures.) 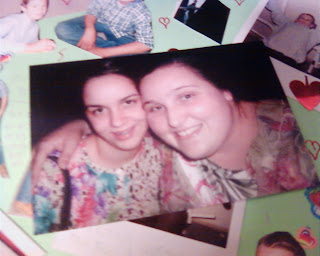